You are here: Home / Archives for Donesia Muhammad 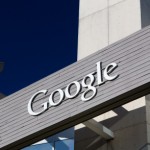 Google+ is a social networking and identity service owned and operated by Google Inc. It is the second-largest social networking site in the world, having surpassed Twitter in January 2013. It has approximately 359 million active users. As of May 2013, it had a total of 500 million registered … END_OF_DOCUMENT_TOKEN_TO_BE_REPLACED 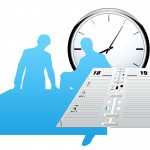 Feeling like you never have enough time to get everything done is common, but there are steps you can take to minimize or eliminate wasted time and procrastination. By paying more attention to the time it takes to get certain jobs done, you’ll be able to determine where time is wasted and what you … END_OF_DOCUMENT_TOKEN_TO_BE_REPLACED

When you’re working with a system that lacks all semblance of organization and scheduling, introducing the concept of time management may seem frustrating at first but in the long run it will have a huge impact on the way you work. You don’t need to throw out your whole work routine, but slowly … END_OF_DOCUMENT_TOKEN_TO_BE_REPLACED

In order to increase productivity and efficiency, many people use certain time management techniques to keep them motivated and on track. You can get as complicated as you’d like with time management by using multiple computer software programs, calendars, and intricate schedules, but enabling … END_OF_DOCUMENT_TOKEN_TO_BE_REPLACED 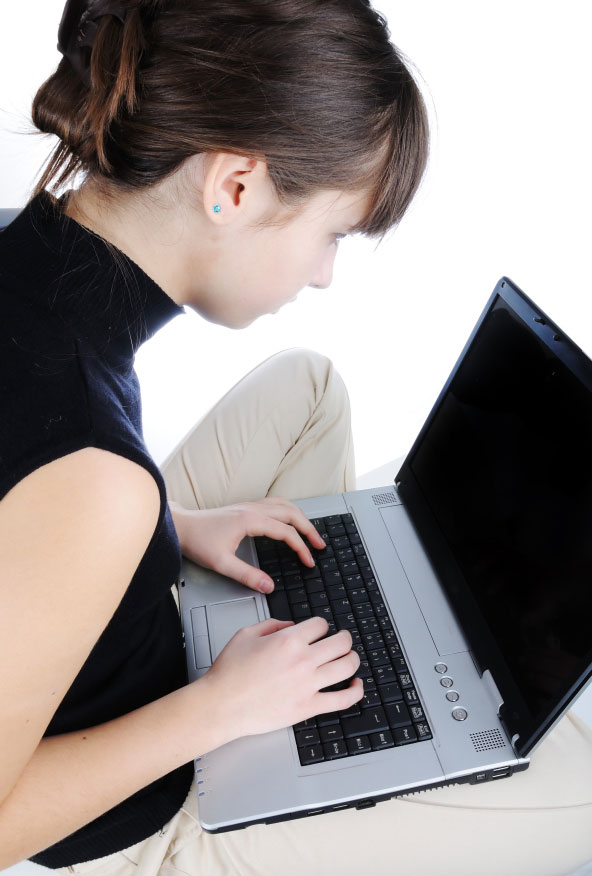